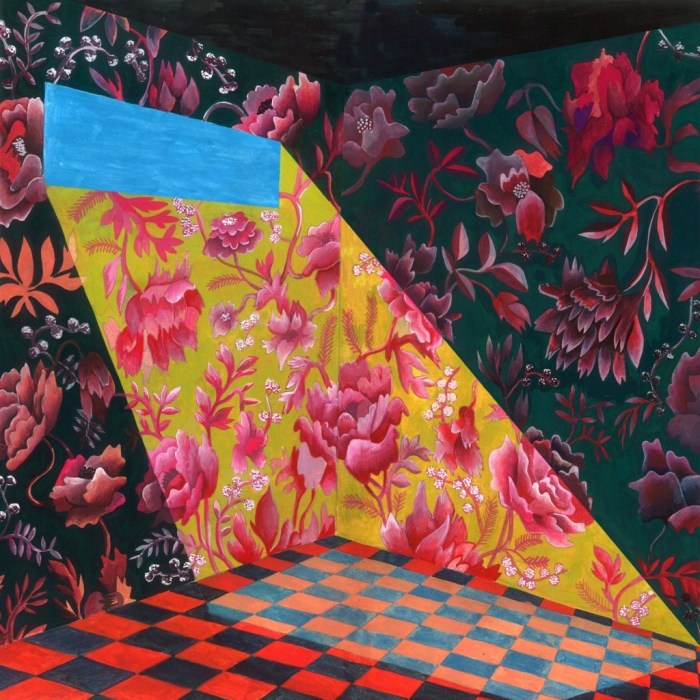 I knew little about the band going into this review. The name grabbed my attention immediately. They have to be interesting with a name like Lungbutter right? A quick listen confirmed by suspicion. Some utterly delicious detuned guitar tones and spoken word groove of lead single Flat White appealed instantly. A slice of American alternative taking me right back to the 90s with a delightful mixture of Sleater Kinney and early period Sonic Youth, coupled with beat poet lyricism. The Montreal trio take that sound and reinvent it to something modern and thrilling. Utterly refreshing in a world of over produced cringe-worthy auto-tuned vocals. Lungbutter serve up primitive and thrilling sounds.

Bravo proves a highlight of the record with it’s catchy detuned hook that you can almost sign along to. Almost, I can confirm that you can dance to it as I am doing right now! Curtain is another standout. A one minute punk-rock  pounder.

Eleven songs in under 34 minutes gives the perfect length. Ensuring it’s not too much yet leaving you wanting more.

It’s a mighty fine debut offering some fabulous sounds that will be adored by those of us who still mourn the loss of Sonic Youth and the chasm their split has left in the alternative music world along with some deep lyrics to explore with repeated listens.

Honey is out on Constellation Records on 31st May 2019

Photographer based in Newcastle upon Tyne. View all posts by GJ Baty

This site uses Akismet to reduce spam. Learn how your comment data is processed.